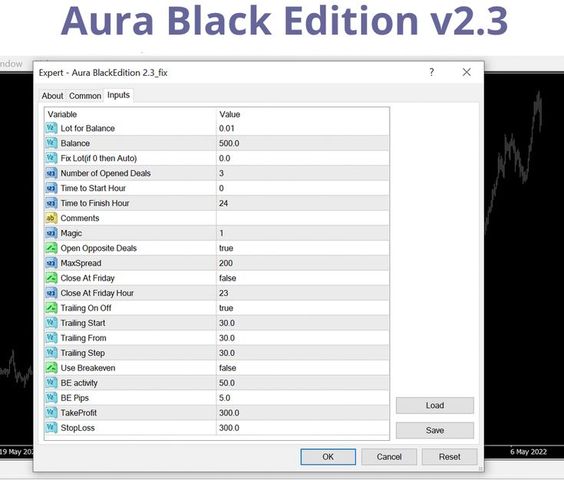 Aura Black Edition is a fully automated EA designed to trade GOLD only. Expert showed stable results on XAUUSD in 2011-2020 period. No dangerous methods of money management used, no martingale, no grid or scalp. Suitable for any broker conditions. EA trained with a multilayer perceptron Neural Network (MLP) is a class of feedforward artificial neural network (ANN). The term MLP is used ambiguously, sometimes loosely to any feedforward ANN, sometimes strictly to refer to networks composed of multiple layers of perceptron’s (with threshold activation). Multilayer perceptron’s are sometimes colloquially referred to as “vanilla” neural networks, especially when they have a single hidden layer. An MLP consists of at least three layers of nodes: an input layer, a hidden layer and an output layer. Except for the input nodes, each node is a neuron that uses a nonlinear activation function. MLP utilizes a supervised learning technique called backpropagation for training. Its multiple layers and non-linear activation distinguish MLP from a linear perceptron. It can distinguish data that is not linearly separable.